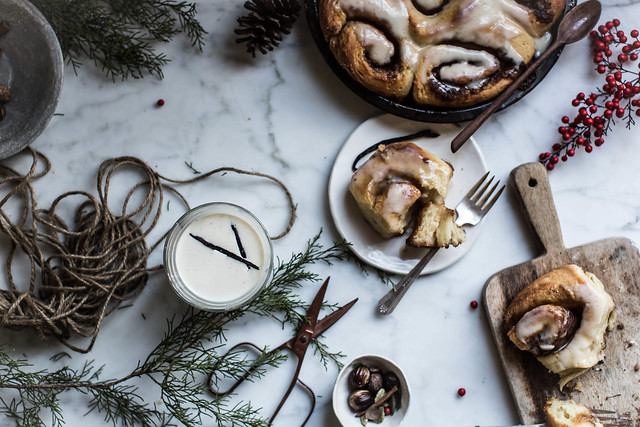 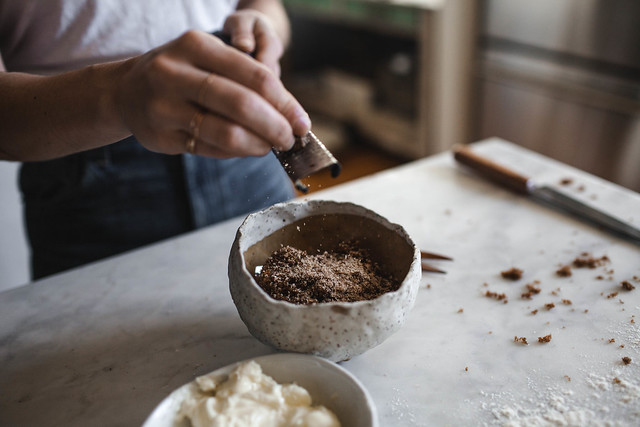 I love cinnamon rolls about as much as anything. My mother used to make them from the Pillsbury can & they were childhood gold. Most especially the center roll. This is the sort of recipe where editing the photos is painful because I start to crave them terribly all over again. They’re fluffy, soft, gooey, and perfect. And they’re easy. You can make them & cut them the night before Christmas, let them rise in the fridge over night, set them out about an hour before you want to bake them, and then pop them in the oven for warm, homemade cinnamon buns on Christmas morning. I recommend doing that. You should probably do that.

My dear friend Tiffany (of the killer blog Offbeat + Inspired) drove down and hung out with me the day I was making these and tons of the process shots below are her gorgeous photography, not mine. It was a beautiful day. We baked; we got coffee; we took photos, and I played dress up (for an upcoming winter worn post.) And I laughed. A lot. I mean…more than I can remember laughing with anyone in ages. It was beautiful delirium.

Friendship is bizarre. It’s still relatively new to me & it confounds me at times. People are so vastly different. We all tend to judge one another by, as my grandmother used to say, our “own half bushel”. Which is to say we just go around assuming everyone is like us. That’s a particularly bad idea when you’re as eccentric and arguably, at times, troubled as I am.

I have my darklings. I have my doubts. I have my grey, grey, grey. My fog. My black humor. My contradictions. And having a friend like Tiffany sit across from me and simply say “You’re doing the best you can given where you’re at & what you have” took so much weight off my shoulders. Sometimes I forget that I’m a bipolar addict that was just kind of thrown by grace into this brave, new world of friendship, sobriety, and good work. I get frustrated by my raucous energy, frustrated by my bland lethargy. Frustrated by the unpredictable swings.

And most especially frustrated when I fall back into the same old patterns in different colors. And the same old unwillingness to change. People like me guard our vices whether it’s chocolate, work, or dope. I can’t even think straight if I feel like someone wants to pry it—whatever “it” may be—out of my hands. It’s a lousy way to be, but sometimes it seems like the least I can do is to acknowledge my unwillingness, my powerlessness. That feels like the first feeble step towards change.

I’ve been blessed, it would seem, with an above average number of short comings. And I say that with no irony. I have lived wild stories because of my flaws. I don’t readily judge others because of my flaws. And I have had to seek conscious contact with a higher power because of my flaws. They have driven me to darkness; they have driven me to light. When you’re intimately acquainted with your own brokenness, you become intimately acquainted with healing. You get to know yourself in untold ways. You look strange creatures in the eye and lick your own blood off their fangs. There’s something fundamentally intimate about it all.

So thank you, Tiffany. Thank you for being my friend. And for being so, so funny. And for not flipping my dining room table over every time I said something mushy to you. Even though I know you wanted to! #ImRuiningIt!

And to all my other dear friends that have walked through the past couple years of awesome and weird and dumb with me…I love you guys. And to those of you that read this stuff & suspend judgment and maybe, maybe relate & don’t say things like “Ermahgerd like why would she post cinnamon buns for Christmas and mention bloody fangs in the same breath?!”… I love you too. Merry Christmas. 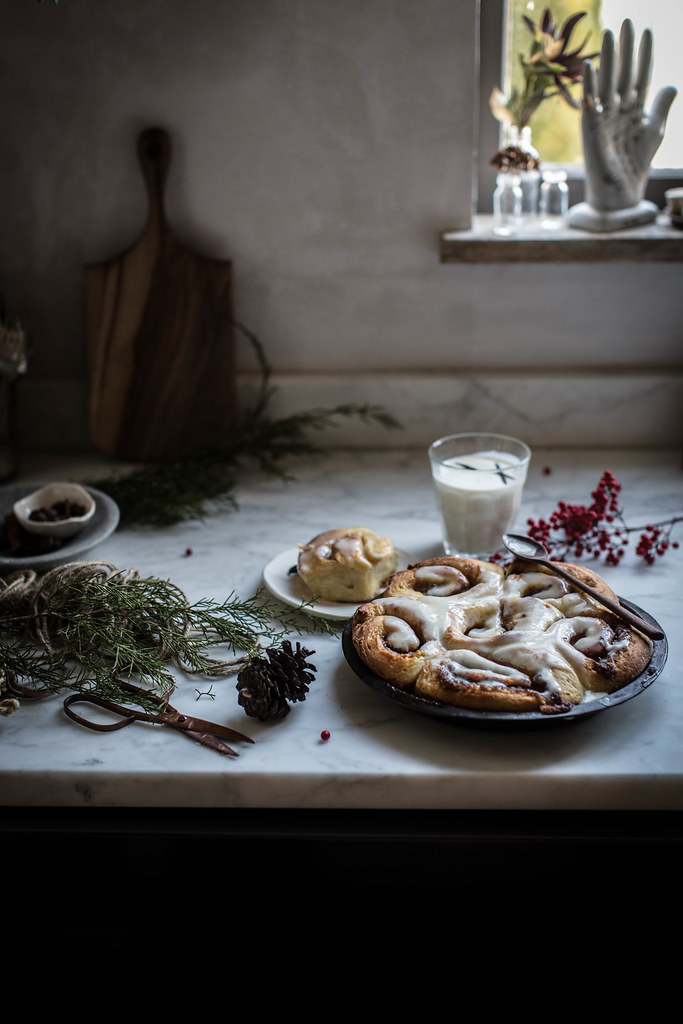 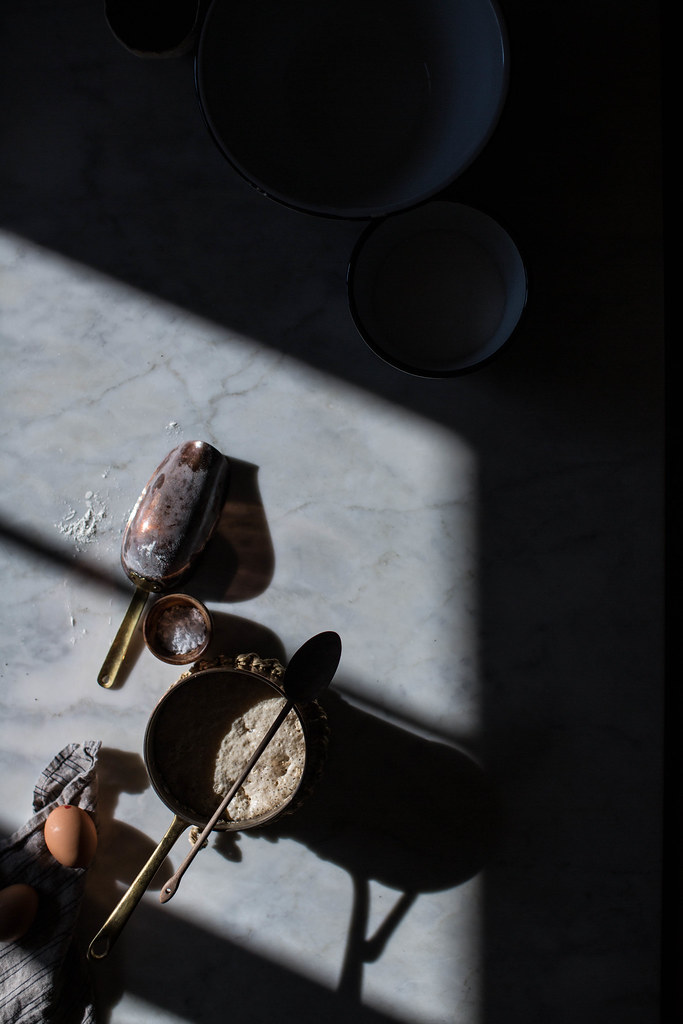 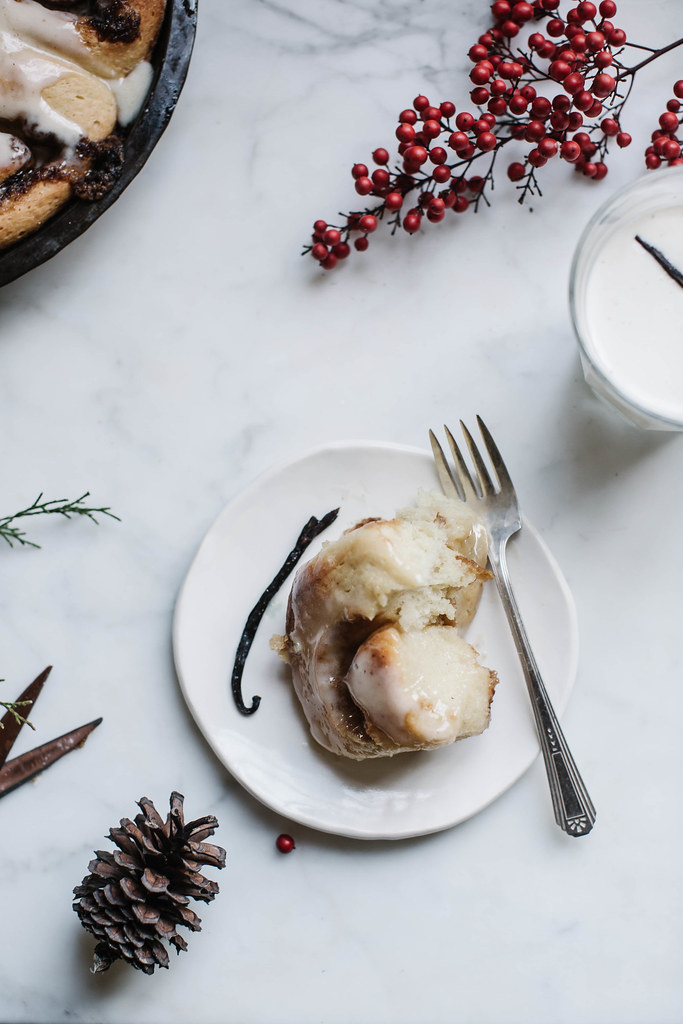 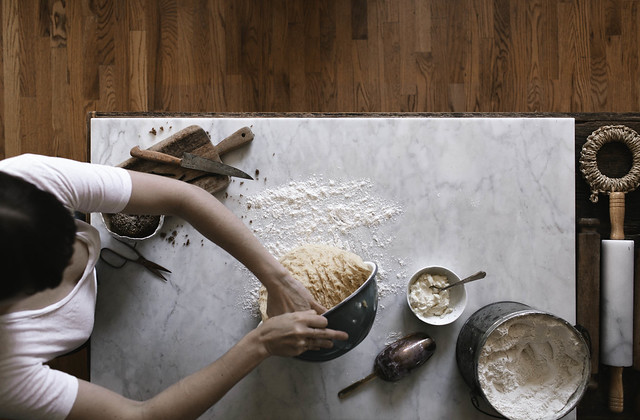 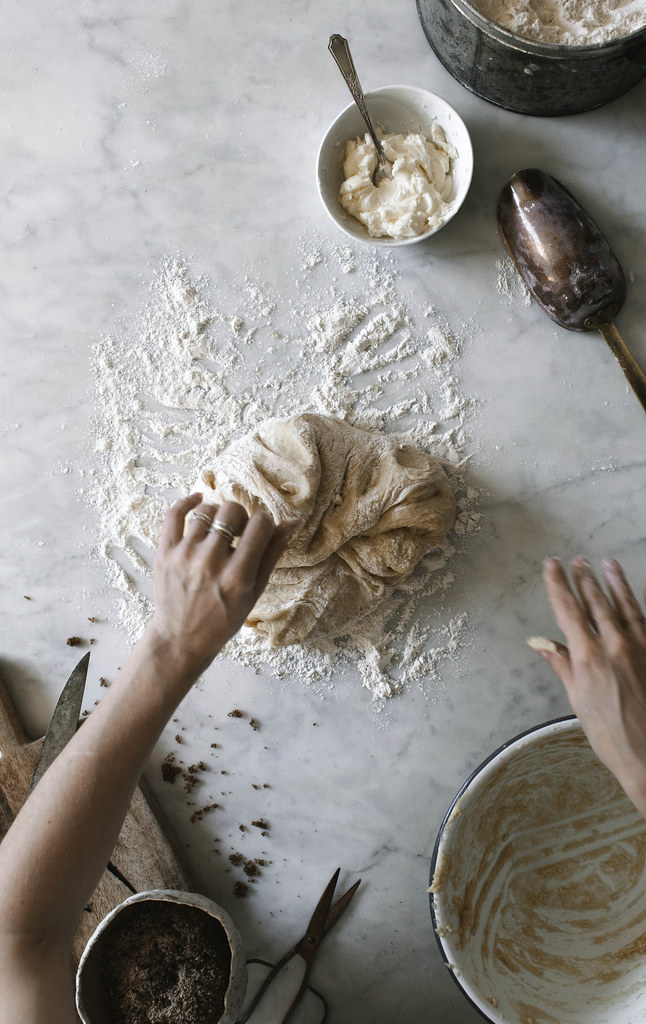 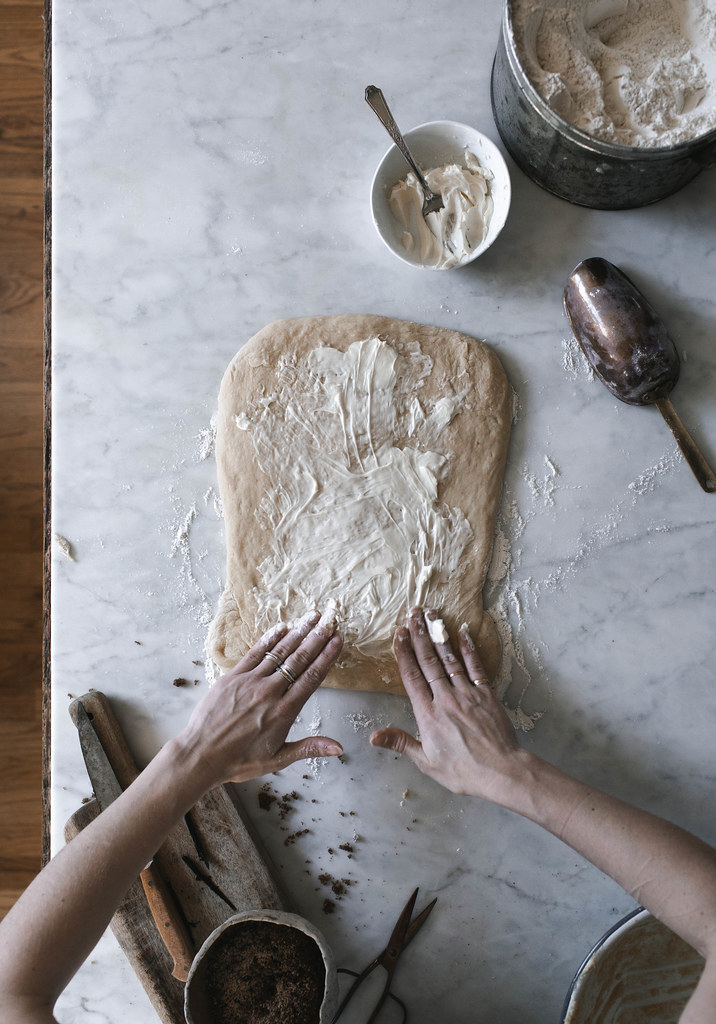 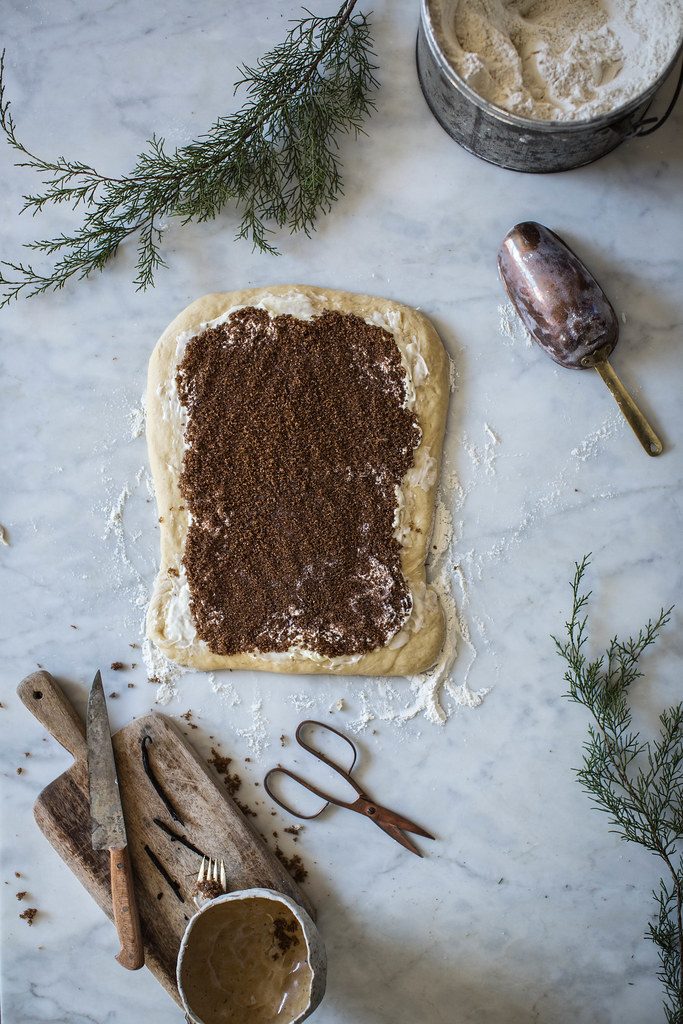 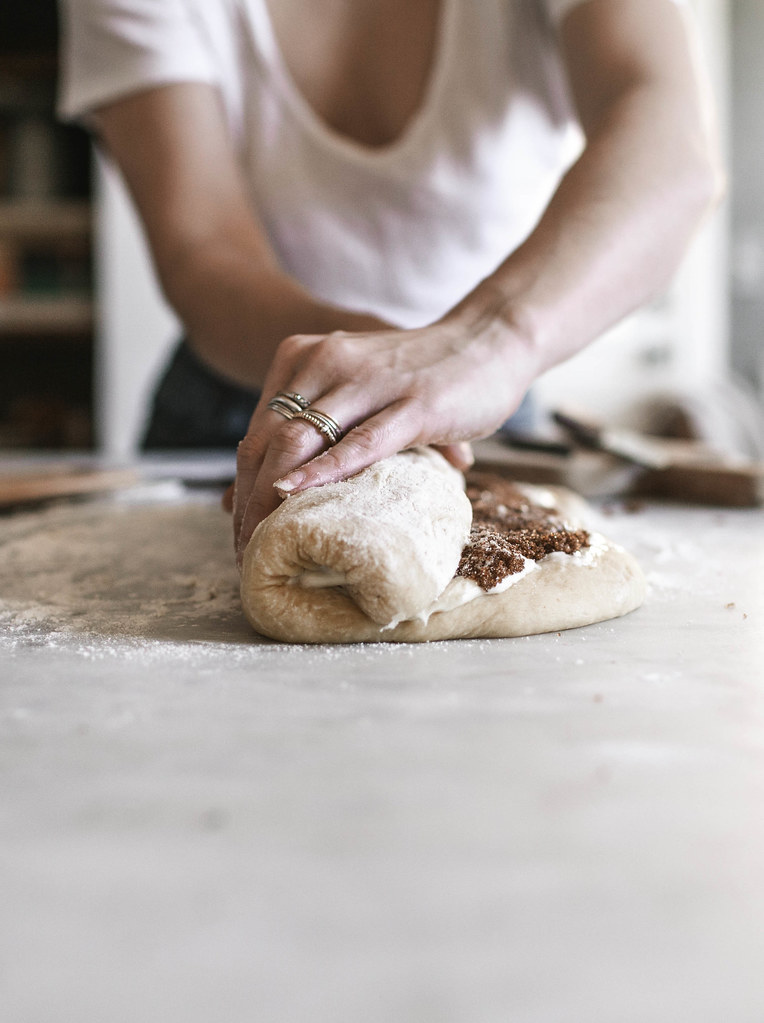 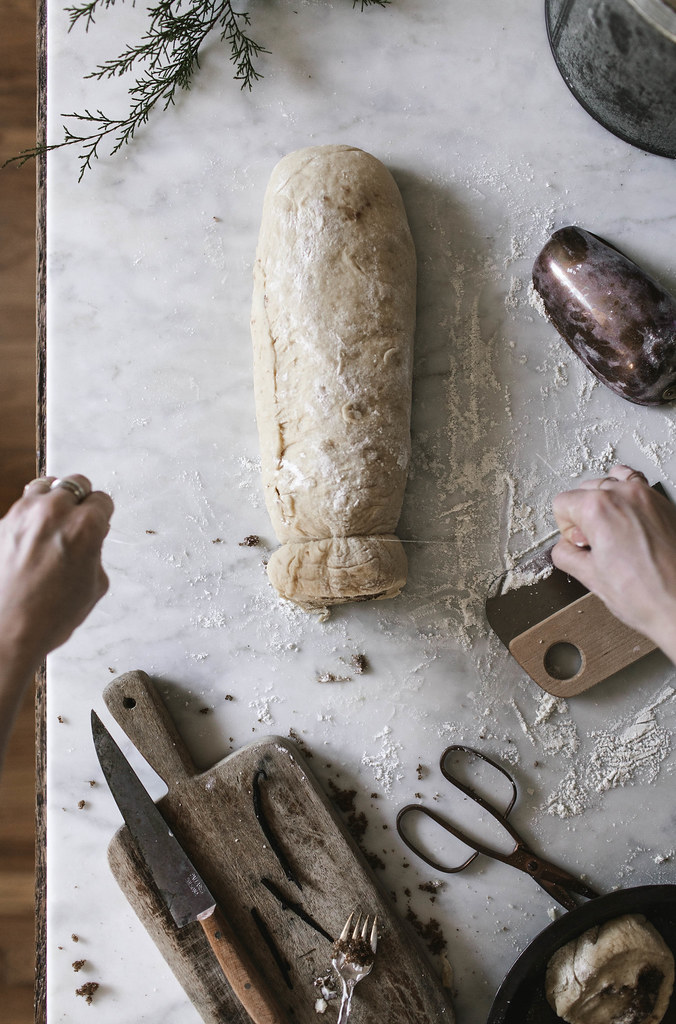 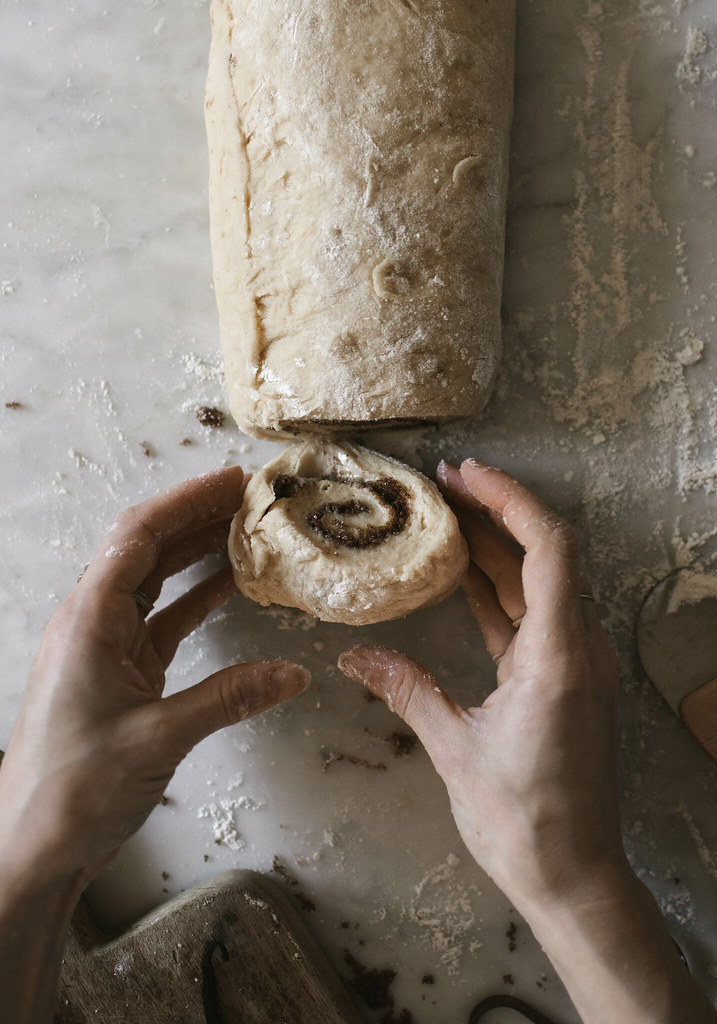 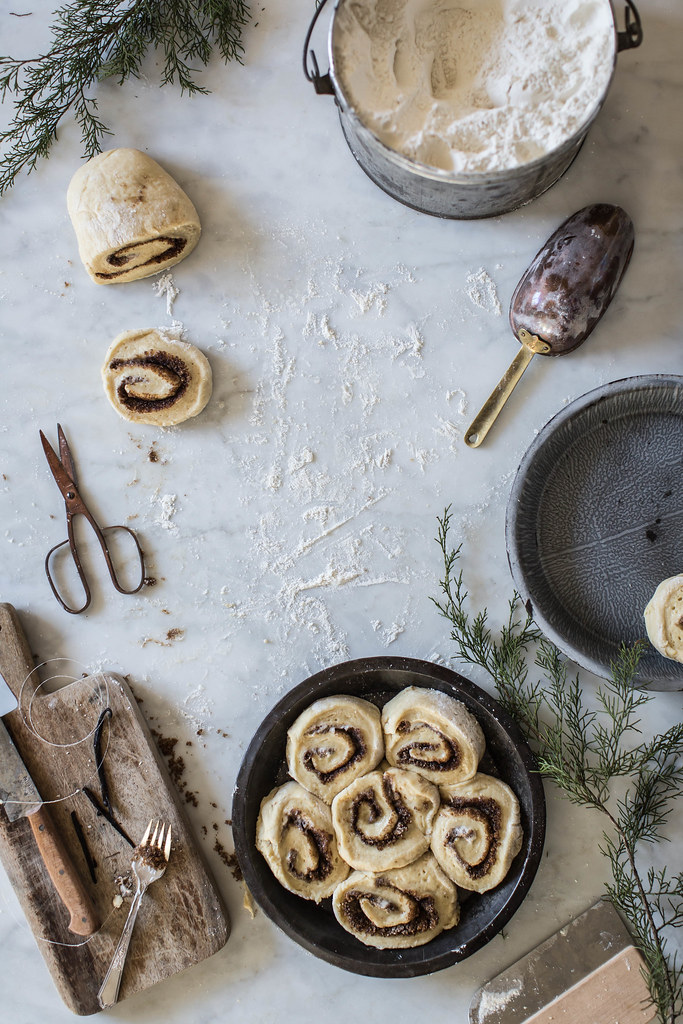 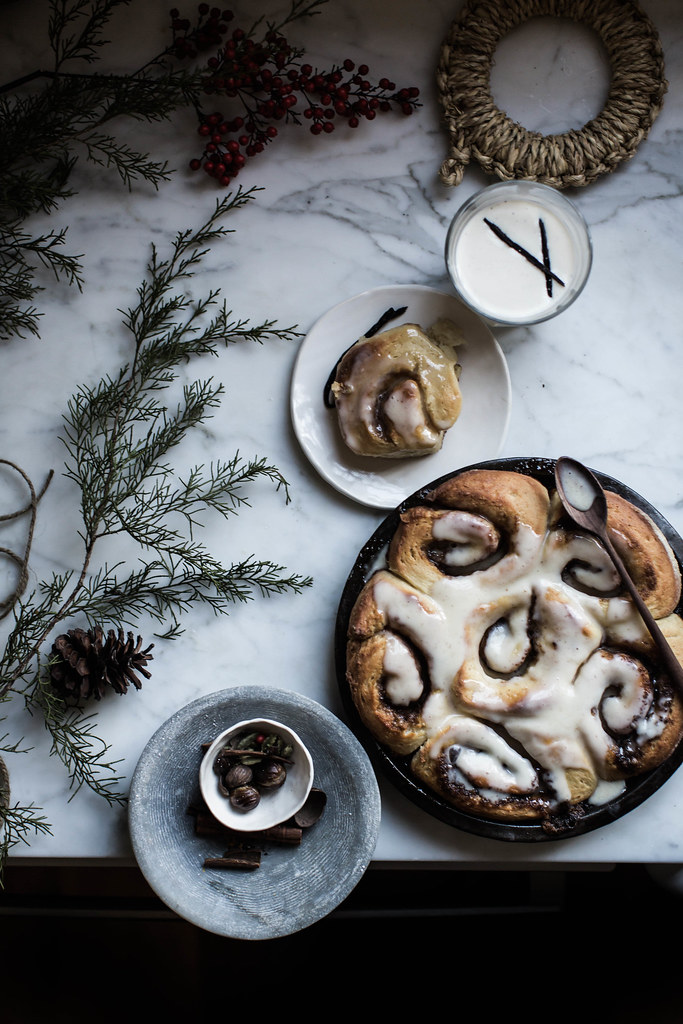 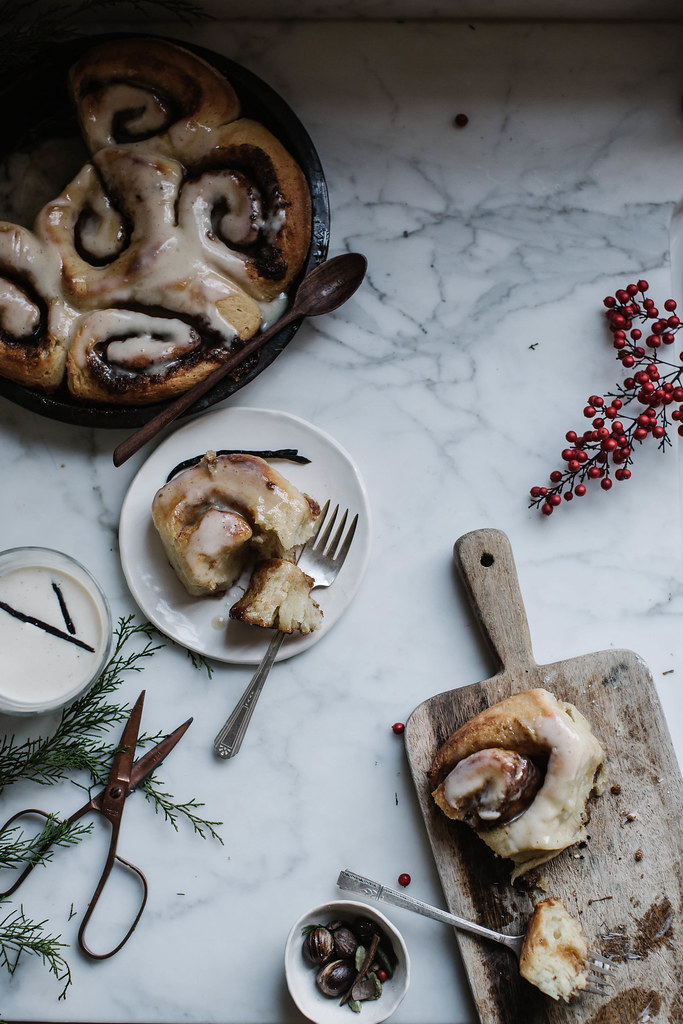 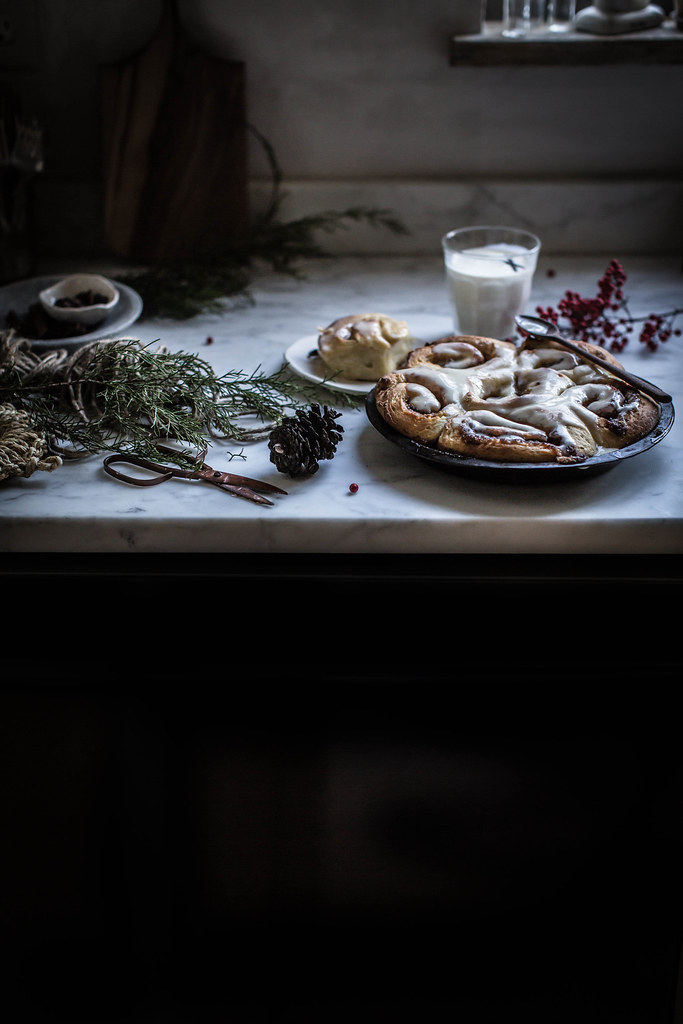 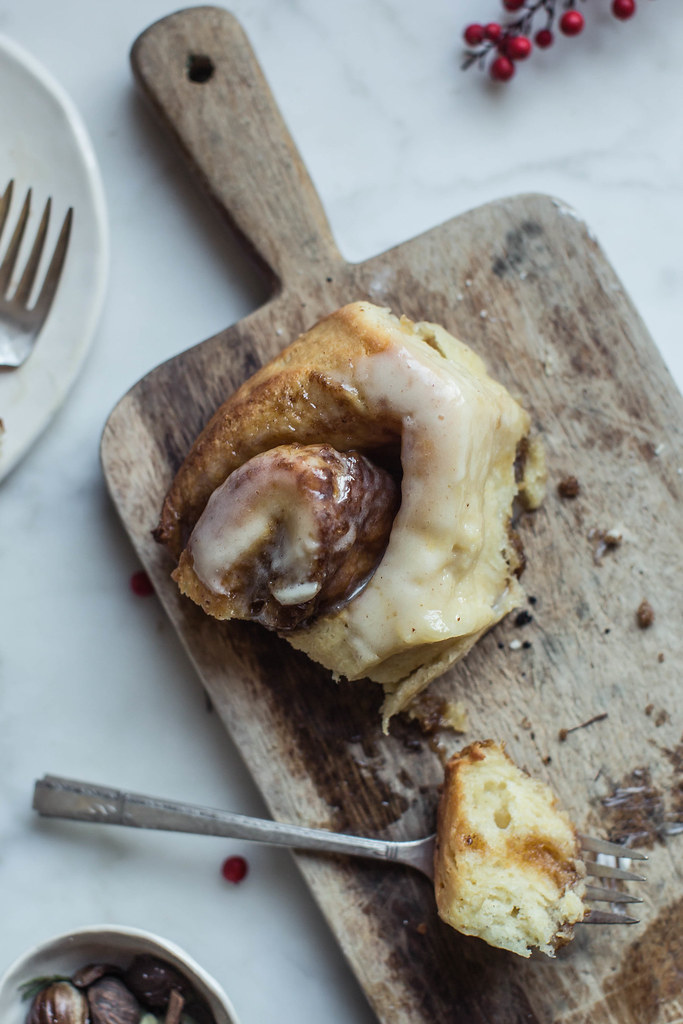 for filling
for icing