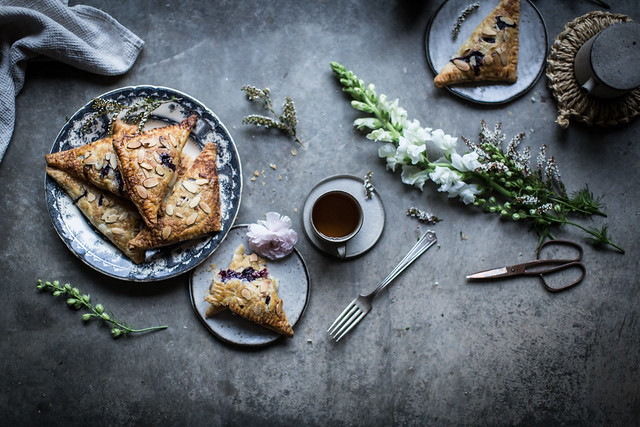 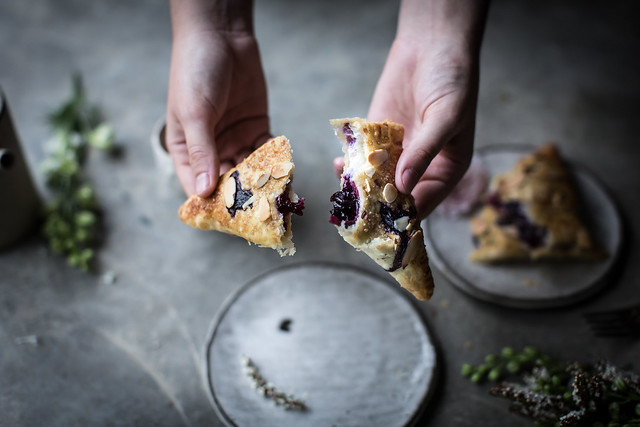 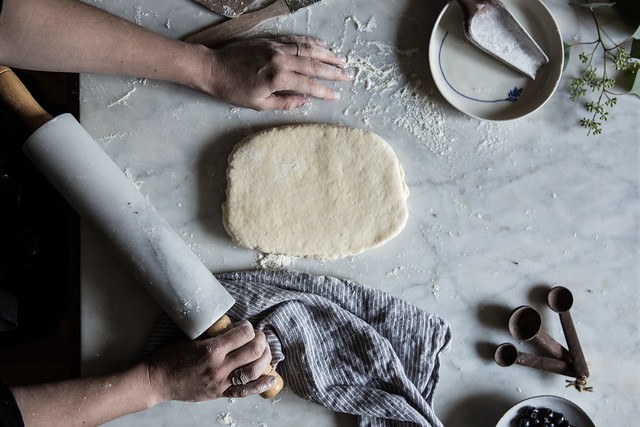 Yesterday was my birthday, 32 years old. It stormed in furious bursts, the sun coming out for a moment in late afternoon before again being eclipsed by torrential rains & cracks of thunder. My idea of perfect weather. I spent the first half of the day catlike and languorous in bed until I could be bothered to take a midday bath, where I lay warm in the steam listening to the rain. I let myself do all the nothing I would normally never dream of, and he made me coffee and kept me company from bed to bath and back again. We ran errands and everything was always funny. We shared dinner with my family, and I ate a dozen oysters and too much dessert. It was the happiest day of my life, and this morning I awoke to a new world & a new year as a new woman. I awoke to a normal I’ve never known & always wanted. I’ve been home for a month now, and it’s even better than I’d imagined it would be. He’s taught me, without even trying, to make time for my life. 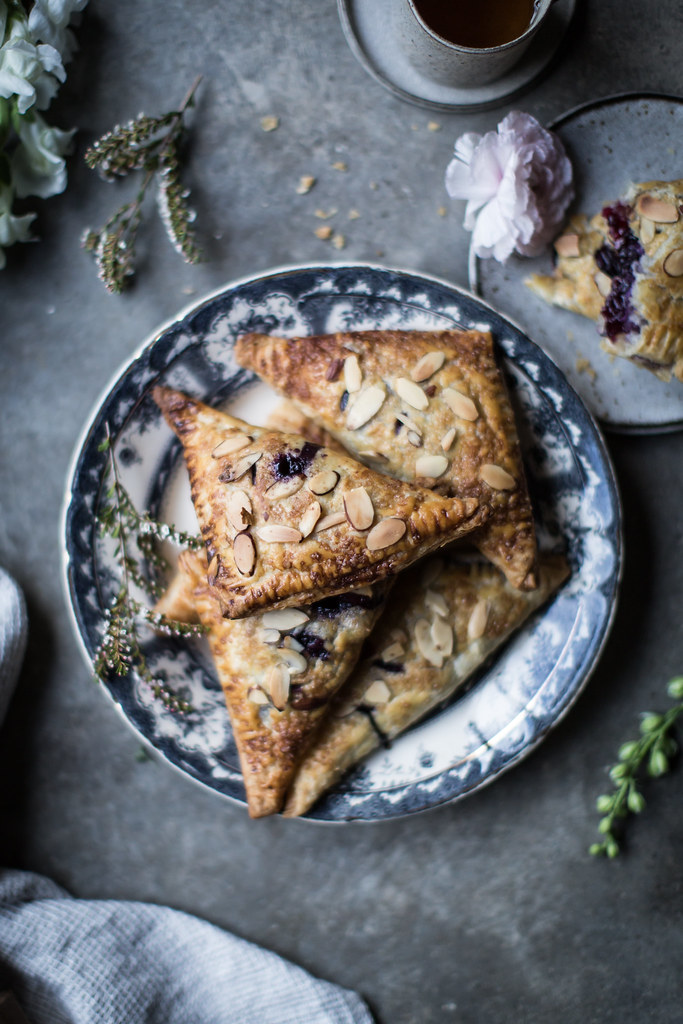 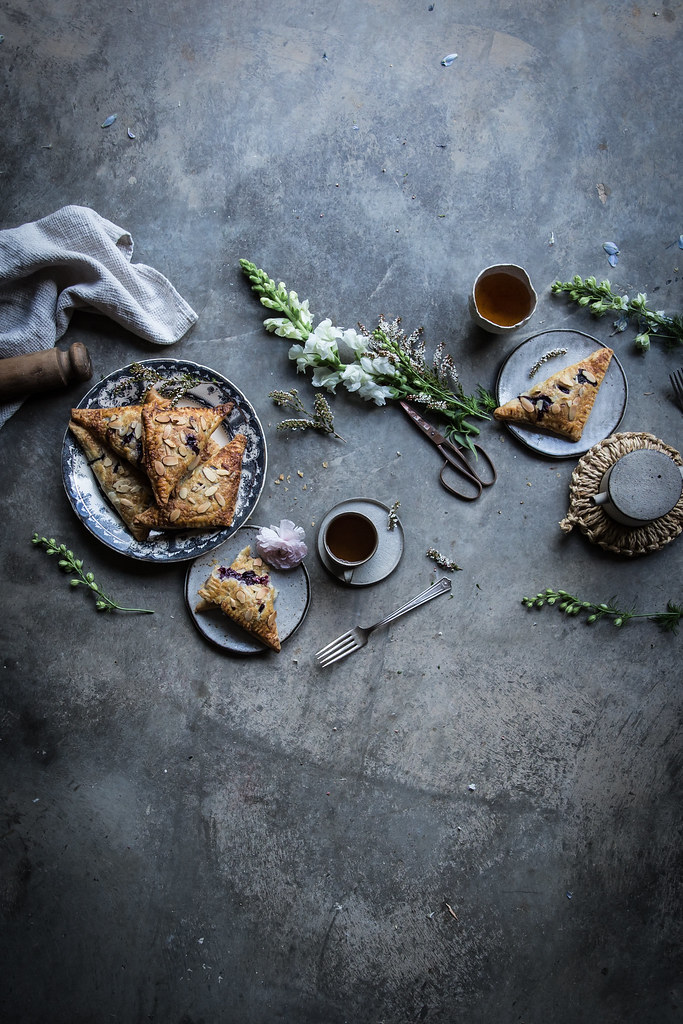 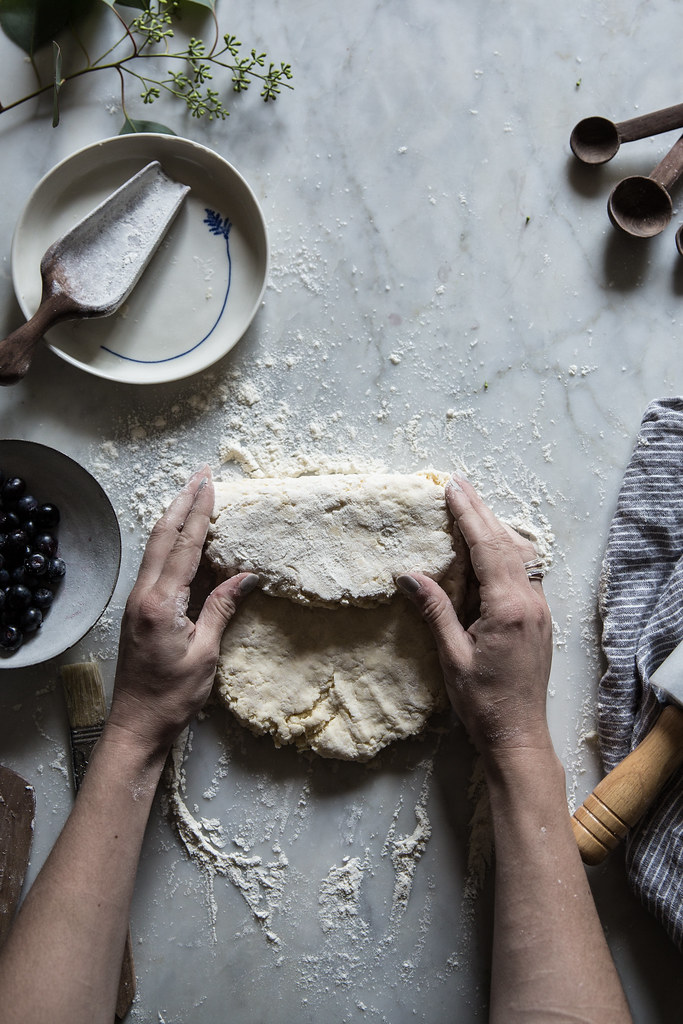 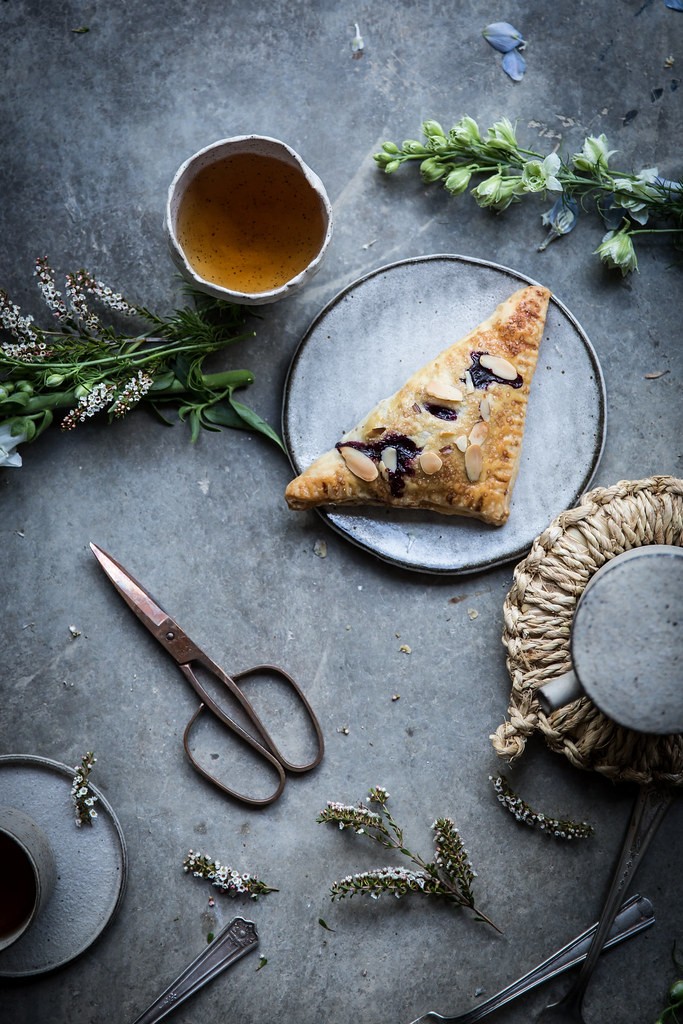 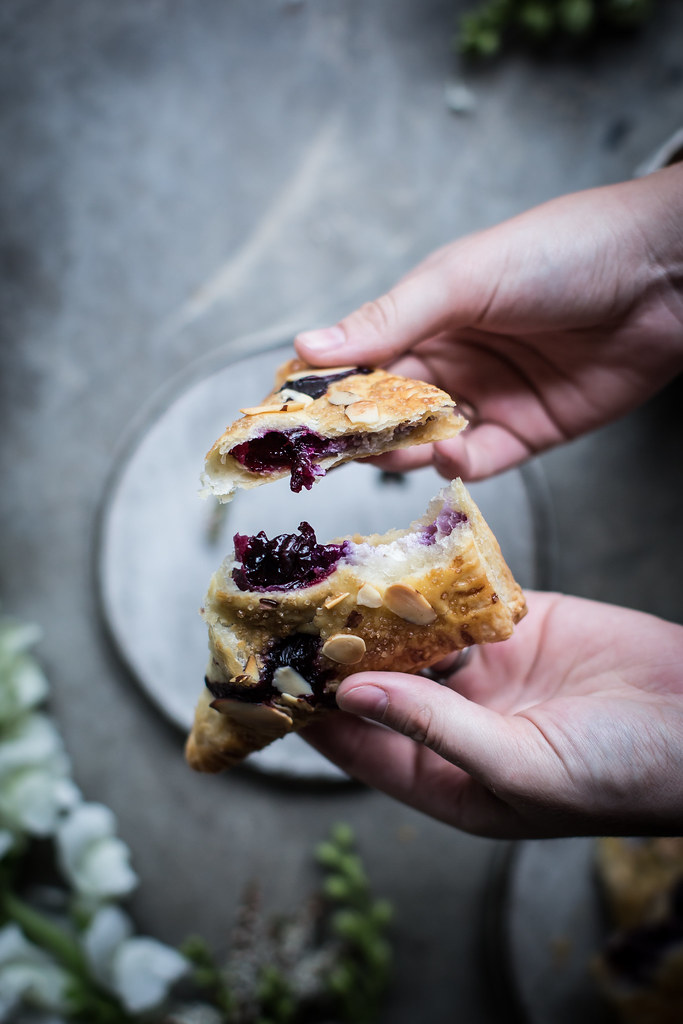 It’s all been as simple as this: In February, I fell in love. The day we met. In March, three weeks later, I left the country. And on through June I was away travelling. I missed him, ached, and wandered from Tokyo to Sydney to Lisbon to Paris and on and on. I worked; it was beautiful. But I was a ghost. We stole a few days together in Croatia in May, and he asked me to marry him by the sea in Hvar. Sometimes still I wonder if I wanted something so much I lost my mind and this life I’m in now isn’t real, that I’m imagining it all. Because I wanted him more than I’ve ever wanted anything in my entire life. More than my career. More than I want to travel. More than candy. I really love candy. 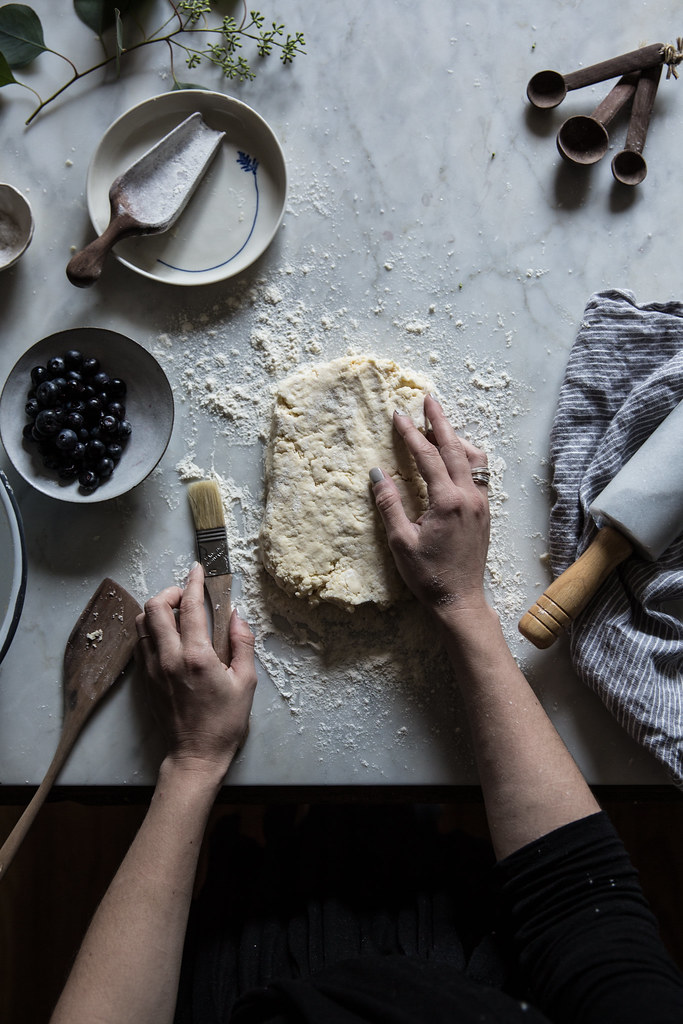 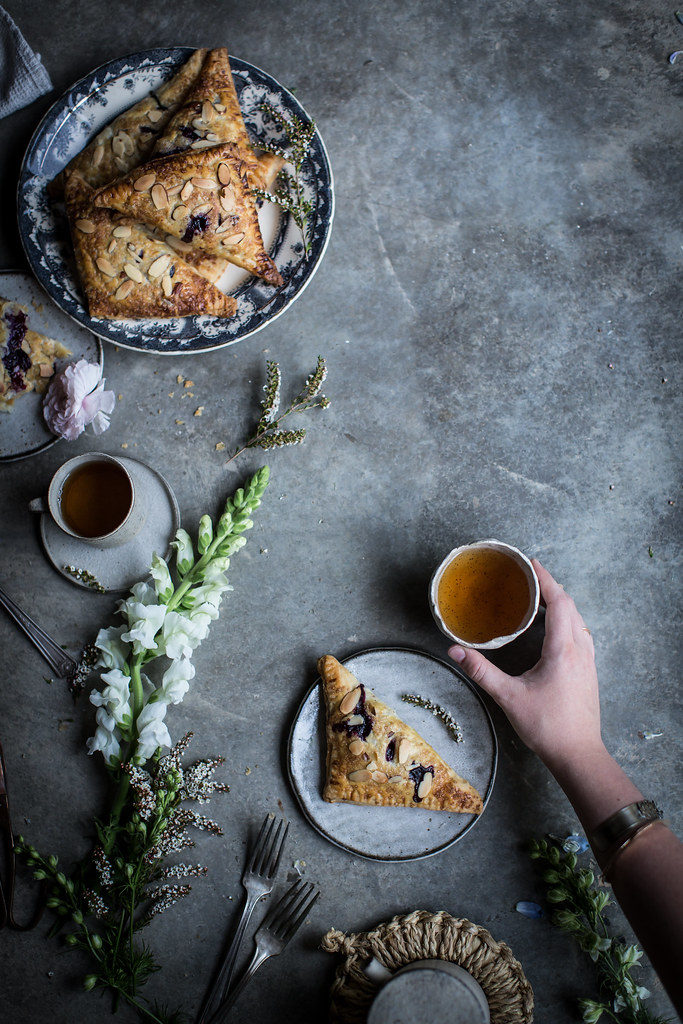 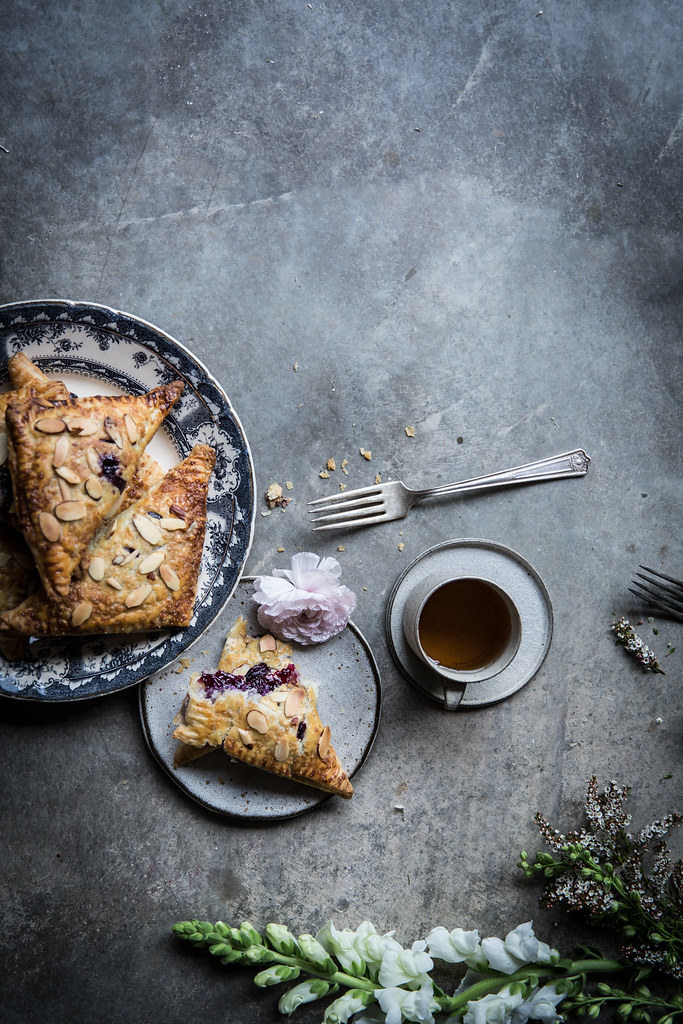 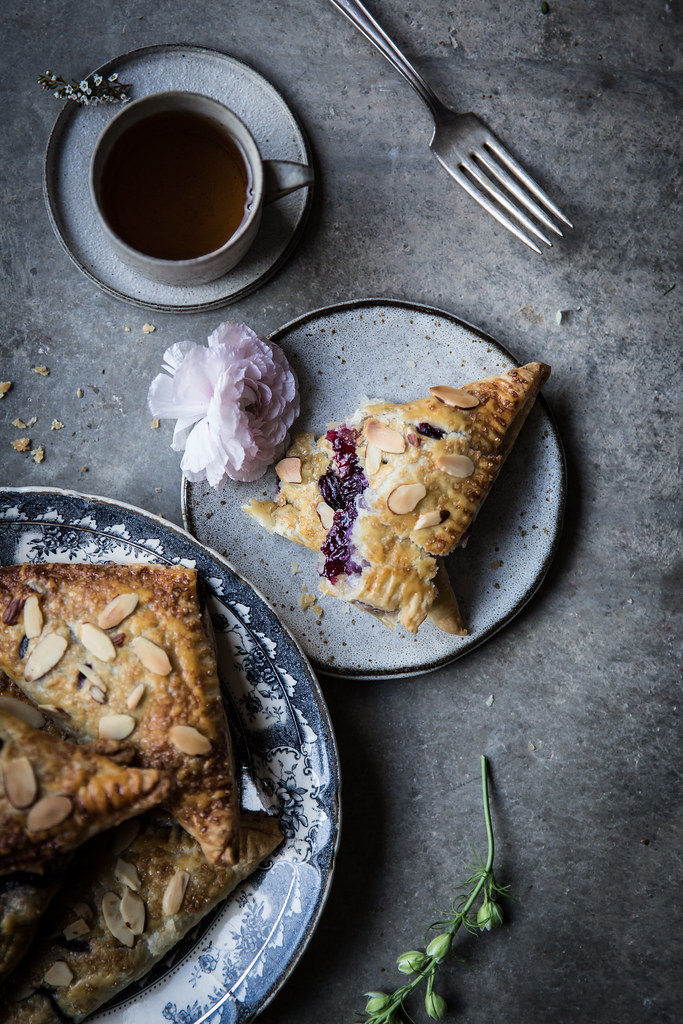 I might have wanted something as badly once, ever. I was in the mall with my parents; I couldn’t have been more than four or five years old. There was a blue bear in a store. I asked for it. They said no. I tried to accept it. But heartbroken I collapsed in the mall floor, a heap of tears and begging. I wasn’t given to tantrums. It was out of character. My father, recognizing this, went and bought me the bear. I named him Blue Moon, and I slept with him every night until going off to college. I would’ve taken him even then, but I was scared something would happen to him. When our house burned down in my early twenties, he was the first thing I got out of that house. Even now he lives at my parents because I know he’s safer there than here. I am, at the very least, a girl who knows what she wants. I wanted him like I wanted Blue Moon and so much more. A heart’s desire can tear apart worlds, can build them. It’s no small thing. 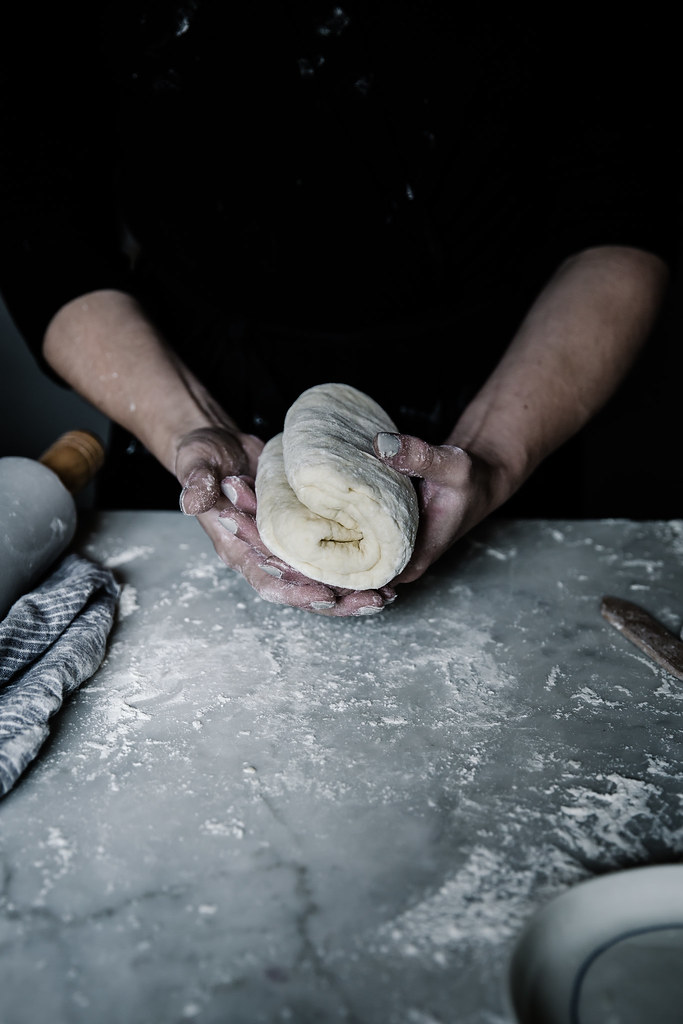 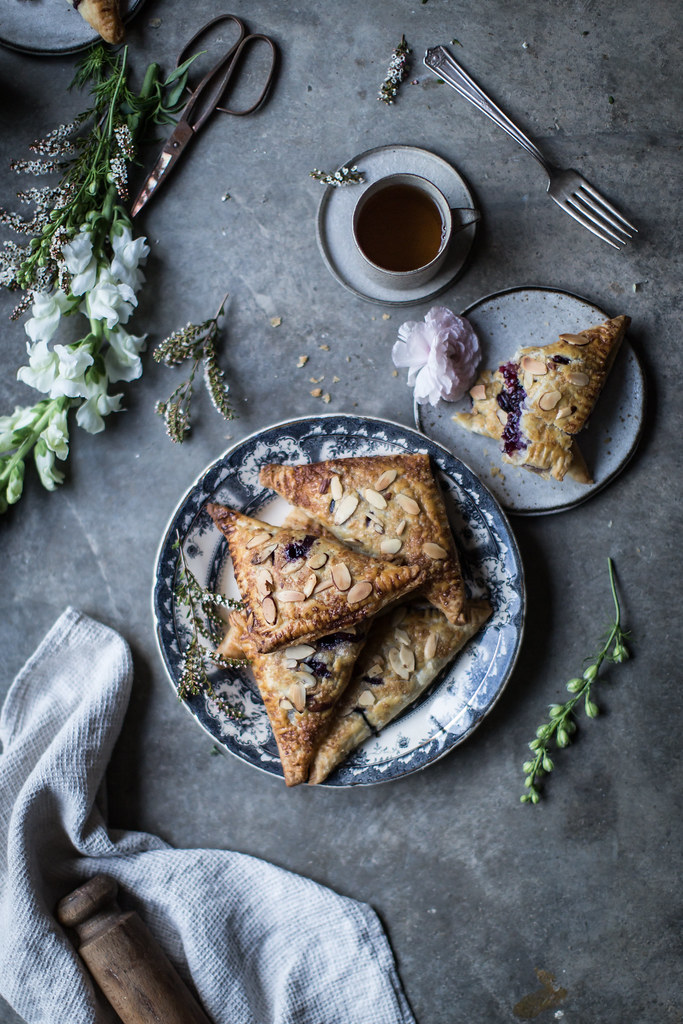 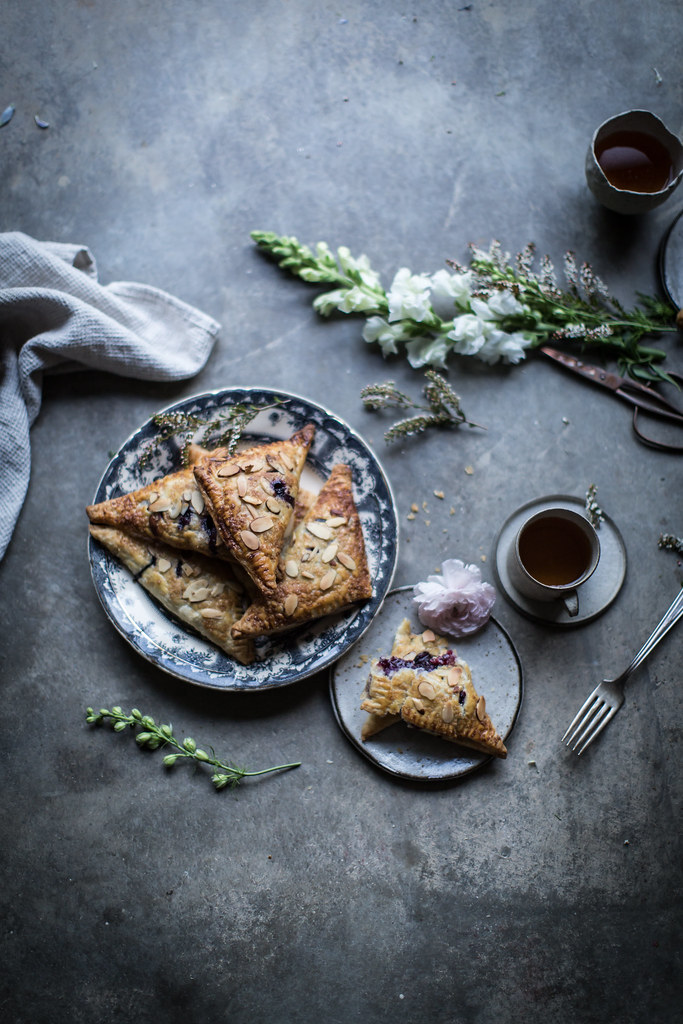 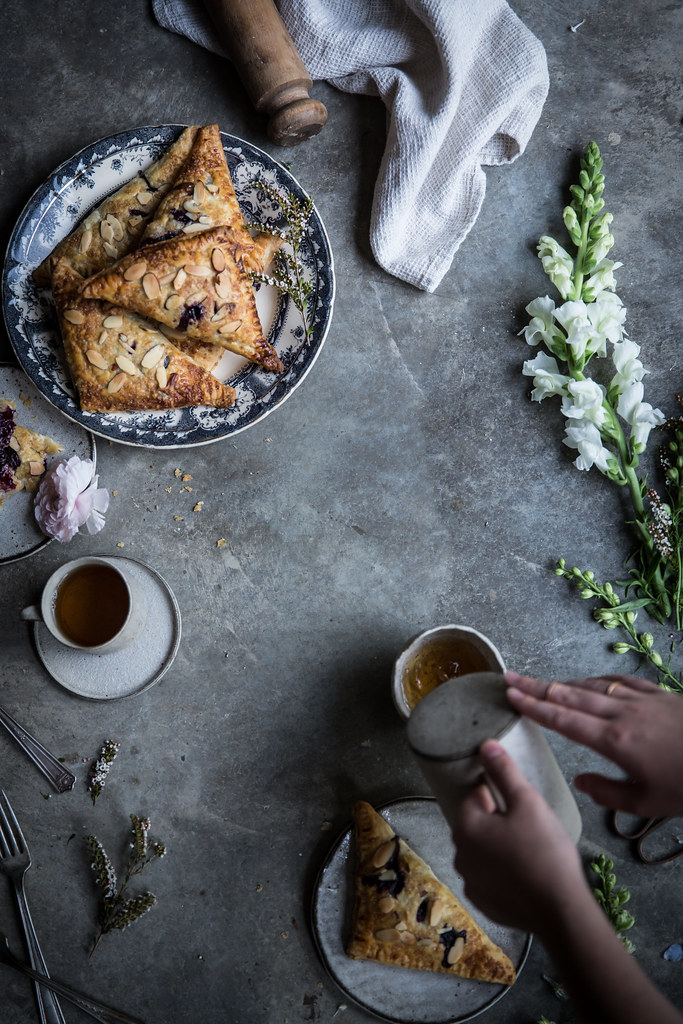 So I don’t know if my heart built this world I now inhabit, if it’s a phantom of a wrecked imagination, or if this is just life & I’m a girl who’s waited so long for this kind of love that I have to ask stupid questions like that. Probably the latter. I meet each day with gratitude. Normal is heaven. And so today I awoke, 32 at home with the man I love, and I worked. I baked these for you guys. They’d make a great Fourth of July dessert or breakfast. Really any day. I tend to freeze blueberries when they’re in season because they freeze so well, so it’s nice to stock pile to have this treat all the time. A bit of raw local honey, creamy whole milk ricotta, flaky puff pastry, and a hint of lavender make these a bit of everyday heaven. They taste like I feel these days. So while I can’t make you all fall in love, I can share these & my joy through them. That is, ultimately, the beauty of food.

I prefer to make this with homemade "rough puff pastry", but it would work just as well with store bought. Make sure your blueberries are thickened & cool and your ricotta isn't too runny or you risk soggy turnovers...we don't want that! These are truly show stoppingly delicious. I hope you enjoy them as much as I do!